The recent unrest between Russia and Ukraine and the resurgence of COVID-19 infections in many countries had a significant impact on manufacturing activity in Asia in March 2022. Aggregate export demand in all major economies has been on the decline over the past month. A major impact on these economies has been seen in rising input and commodity prices, particularly energy and food prices, and rising supply problems. The Purchasing Managers’ Index (PMI) for Asia shows that there was month-over-month growth in output for March 2022 in just three out of 18 sectors. trade orders in March 2022 increased in only four of 18 sectors.1

In China, the situation has been further exacerbated by a new upsurge in COVID-19 infections, which has hampered factory and port operations. There is now an extended lockdown in Shanghai, leading to labor issues. The volume of goods has fallen significantly due to labor shortages in factories and warehouses, and trucking is limited. General sentiment regarding manufacturing activity in China was contracting in March 2022. New trade orders in China fell to the lowest since February 2020, and mobility issues limited supplies. Business confidence in March 2022 fell to its lowest level in three months due to the combined impact of COVID-19 infections and tensions between Russia and Ukraine.

The overall PMI for the manufacturing sector in China fell from 50.4 in February 2022 to 48.1 in March 2022. This is the lowest level for manufacturing sentiment since the pandemic low in March 2020, and the fall was the largest in 25 months. Once again, China’s zero COVID policy has reduced activity in major manufacturing hubs in China, even when the infection rate is minimal compared to the world.2

Businesses in China have reported a significant drop in domestic and foreign orders and measures to curb COVID-19 infections may have been a major drag on economic activity. Overall, greater business uncertainty and lower sales also led to lower business buying activity.

Growth in industrial employment has stalled due to the disruptions in activity. Recruitment activity was in positive territory for the first time since July 2021, but many factories reportedly stopped hiring. However, even with the current levels of uncertainty, the outlook for business was positive. Manufacturers were optimistic that the pandemic would be brought under control soon, but the degree of optimism was only limited and waning. Overall, demand and supply remained weak due to the dual impact of war and COVID-19, and the outlook for future activity weakened, although still positive.

In Vietnam, too, COVID-19 infections have increased, resulting in labor shortages in the manufacturing sector. A significant drop in production and an increase in backlogs was the most immediate impact due to labor issues. Vietnam’s manufacturing PMI fell from 54.3 in February 2022 to 51.7 in March 2022. Overall sentiment still reflects optimism and expanding business activity; however, this was the first dip in the trade outlook in the past six months. In addition to labor issues, input price inflation impacted business activity, but new orders continued to flow. .

The rate of input cost inflation rose rapidly in March 2022, the fastest rate in 11 years. Prices of major consumer goods have also risen significantly due to high fuel prices, which could also impact labor costs. The prices of raw materials and finished products have increased at an accelerated pace. The rise in the prices of final goods was among the highest in the last ten years. Shopping activity was still on the rise in March 2022, but with a slower rate of growth.

Several factors such as rising COVID-19 infections and border restrictions with China have also blocked the supply of goods or resulted in longer delivery times. There have been further delays in delivery times due to the Russian-Ukrainian war, increasing supply delays to the highest since October 2021, when shipping blockages were at their peak. Due to a mix of pandemic and war concerns, business sentiment fell to a six-month low. However, production prospects for the coming year were positive and companies were optimistic about increased new orders in the coming months.

In India, business conditions improved in March 2022, but the rate of expansion of activity was slower than last month and hit its lowest level in six months. India’s manufacturing PMI fell to 54.0 in March 2022 from 54.9 in February 2022. Output and new orders grew at a slower pace, while inflation also weighed on business confidence, which has fallen to its lowest level in the past two years.

Sales continued to rise for producers of goods, which boosted activity. But huge price increases were reported by producers for all major commodities, but the rate of increase was the slowest in six months. On the other hand, producer prices have also increased as producers pass on increased costs to consumers. However, the increase was moderate and close to its long-term average. General sentiment regarding future activity fell due to inflation fears and economic uncertainty due to geopolitical tensions.

On the labor side, the total workforce has stabilized after a continuous decline in employment over the past few months. CMIE data for March 2022 also reflected a drop in overall unemployment to 7.6% from 8.1% in February 2022.3 In the PMI survey, companies indicated that current figures were sufficient to meet production requirements. Purchases of inputs increased in March 2022, but at a slower pace, while sales of final goods were satisfied from existing stock, as production activity was slow.4

Next New York Jets trade proposals, including the No. 10 pick in the 2022 NFL Draft 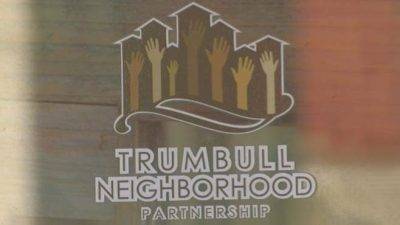 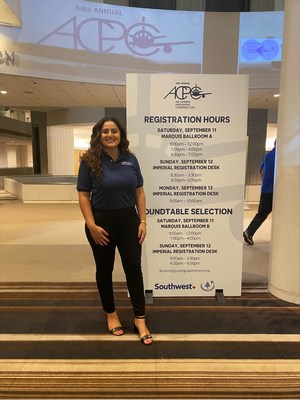 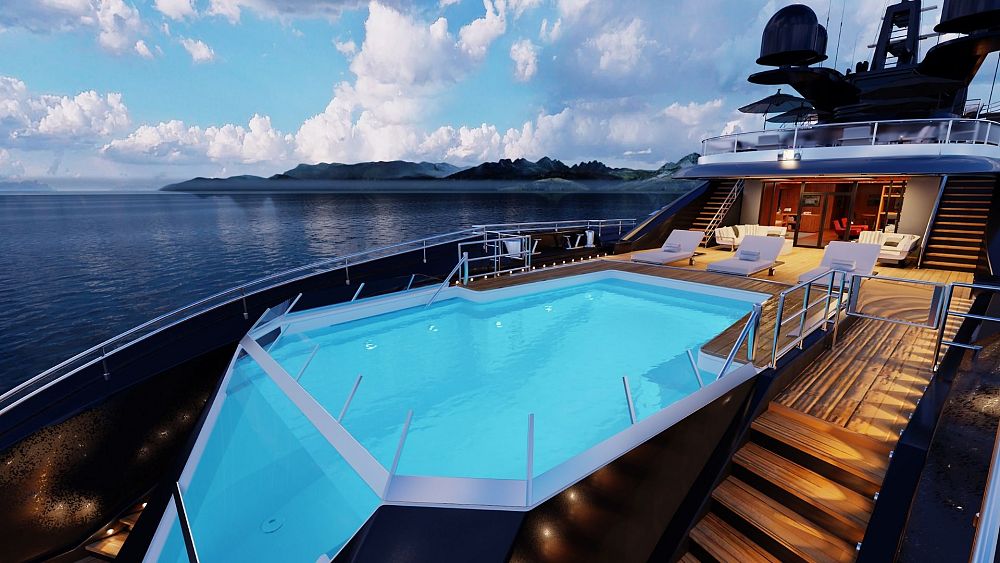 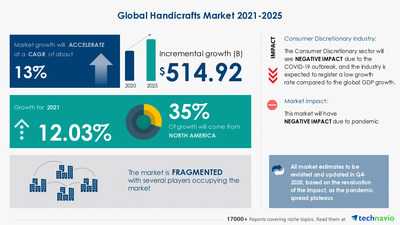