Tesla (NASDAQ:TSLA) – If you had invested $1,000 in Tesla stock when Cathie Wood made her $4,000 prediction, here’s how much you would have now

New research by academics from universities in Ghana and Rwanda has highlighted the effect that significant bans (and other restrictions) on used vehicles in some African countries have on the sale of new cars. Not much, it seems. More work needs to be done to stop deadly imports and reduce further pollution on the continent.

Fleet and mobility markets in Africa were discussed at the Global Fleet Conference. You can find all the live sessions and regional feeds here.

The results show that imports of used vehicles continue to increase in Nigeria and Libya. The age restriction and the ban on used vehicles have not resulted in increased sales of new vehicles, as many policymakers had hoped.

Researchers, led by Dr GK Ayetor of the Department of Mechanical Engineering at the Kwame Nkrumah University of Science and Technology in Ghana, have found that although death rates from outdoor pollution in Africa have increased by 57% in three decades (250,000 between 1990 and 2013), at least 85% of Africa’s car fleet is made up of used vehicles.

95% of vehicles in circulation in Burkina Faso, Cameroon, Niger, Sierra Leone and Uganda are used. Around 25 African countries have maximum age limits on used vehicles, four countries (including South Africa, Egypt, Sudan and the Seychelles) have completely banned imports of used vehicles and 10 countries ban the import of vehicles over five years old.

The difference between the application and testing regimes of global automotive standards has made it difficult for Africa to adopt a unified standard. However, this has become more necessary with the introduction of the African Continental Free Trade Area (AfCFTA), which is expected to facilitate free trade in vehicles in the region. Currently, African countries are at various stages of adopting vehicle standards. The African Organization for Standardization (ARSO) has initiated the development of a regulatory framework for the African automotive sector. But low fuel quality, low purchasing power of consumers, and lack of data make achieving a unified standard a daunting task.

However, vehicle pollution cannot be blamed solely on used vehicles. The Stakeholder Democracy Network (SDN), in its research on fuel quality in Nigeria, found that the sulfur levels in imported fuels were 204 times higher than the maximum levels that modern vehicle emission reduction technologies can handle. They reported that these fuels were imported from Europe, including the Netherlands and Switzerland.

The need for African countries to adopt vehicle regulations is now taken seriously. African countries and their regional bodies are at various stages of adoption. The current practice is that individual countries publish their regulations (as is the case in South Africa, Egypt, Morocco, Ghana, Kenya, Nigeria, Algeria) while some are done regionally.

African governments have failed to get manufacturers to invest in assembly plants. Partly because the demand for new vehicles has been negligible so far. There is also a lack of availability of suppliers, distributors and component manufacturers.

New forms of mobility and transportation (such as carpooling, car clubs, car-sharing programs, short-term rental programs, vehicle subscription models) and the business opportunities they offer, are attractive to users and demand new forms of mobility that are reliable, economical and environmentally friendly, could be the catalyst to revive the new car market in Africa.

What can be done?

Meanwhile, Dr Ayeter and his team conclude that a second-hand vehicle ban is not sustainable. Emphasis should be placed on the implementation of UNECE standards. In 5 to 10 years, it will be useless to ban used vehicles since all those imported from outside Africa will be Euro 6 compliant and safer. Attention should also be paid to the quality of the fuel. To increase the production and sale of new vehicles, governments should focus on reducing the margin between used and new.

Limited purchasing power and high borrowing rates prevent even middle-income people from buying new cars. Africa needs more of its vehicles produced on the continent, with each member country being part of the assembly line. Rich in raw materials and human resources, Africa should be harnessed to move from assembly to manufacturing components that will create jobs and reduce the cost of vehicles. Public and private fleet operators in Africa should adopt the rating of at least four stars from the NCAP Global Fleet Safety Guidelines. Yearly safety ratings should be performed for entry-level vehicles to educate consumers about safety ratings. 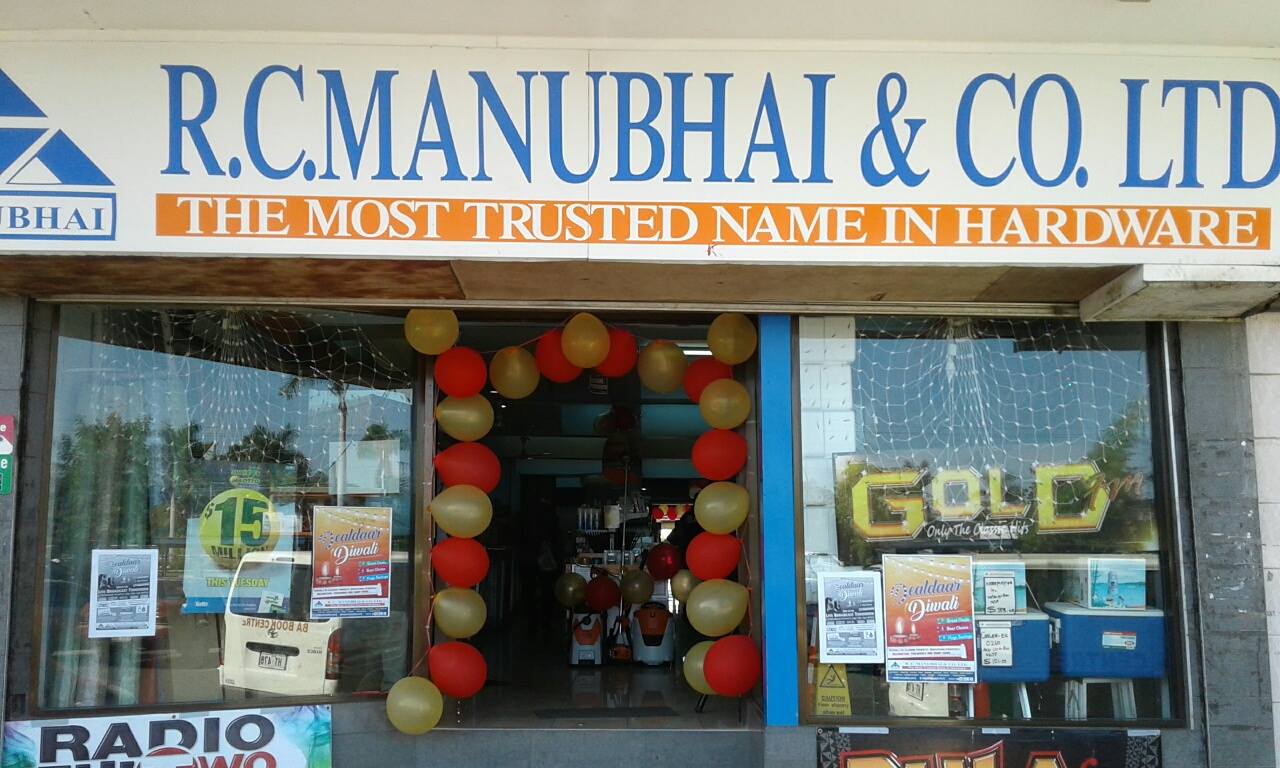 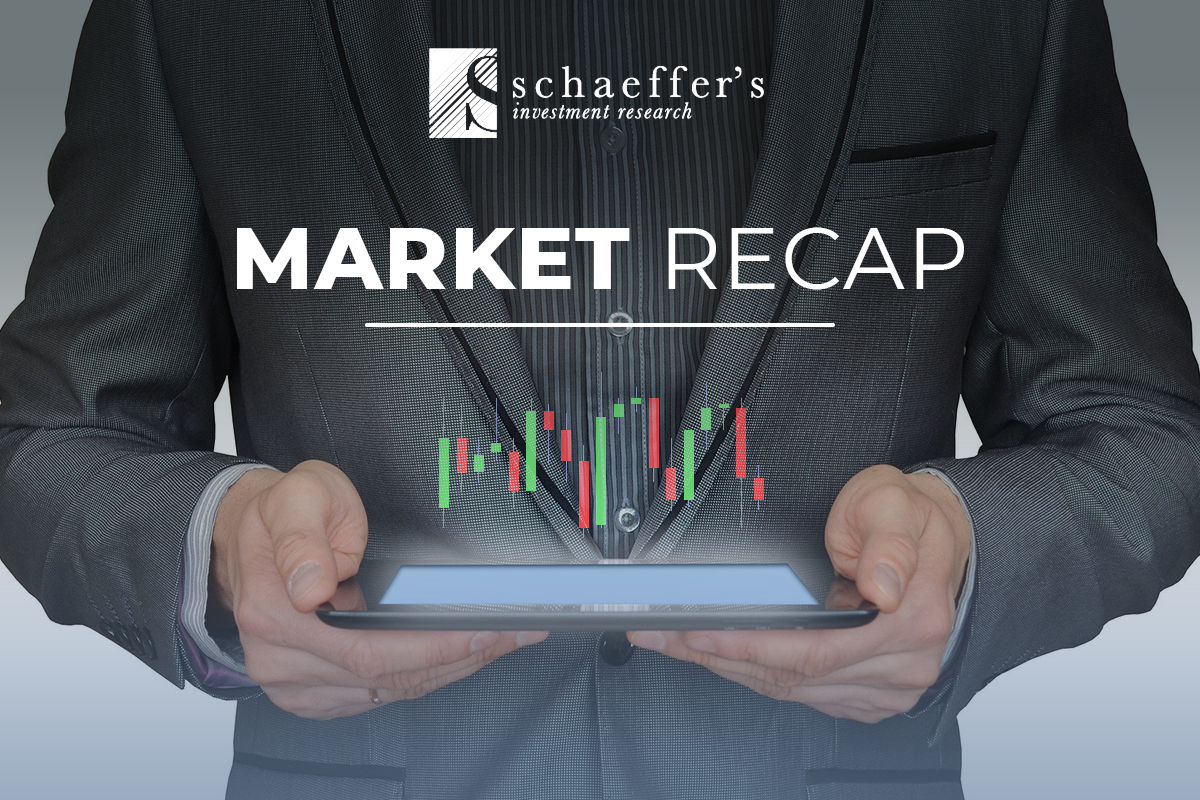