The most difficult year in the group’s history is over. We have been attacked on three fronts: on the one hand, the corona crises have caused a situation of drastic fall in prices and demand for fishery products, causing a drop in gross margin and sales. Second, we entered the crisis with very high leverage due to recent acquisitions and were forced by banks to aggressively reduce our loan portfolio. Thirdly, our former leadership of the Finnish unity was unwilling and unable to react to changes in the market, which caused us to accumulate problems there with a long-term effect. Dealing with the three crises simultaneously greatly increased our loss, as we were forced to make decisions, which would not have happened under normal circumstances.

The fourth quarter EBITDA was largely impacted by the fact that commodity prices suddenly increased due to the relaxation of Coroan restrictions, while the final prices of our products in the Finnish market were set in winter, when commodity prices were significantly lower. This caused a situation in the last quarter, where we sold some of our products below the COGS. In order to put an end to such a practice, we had to terminate our local CEO and notify customers of the termination of these contracts.

If something positive is found, the group’s operating cash flow was positive by 2 million euros and the total cash flow over the period improved by 0.51 million euros. We also reduced our net debt and significantly reduced the Company’s current liabilities. Our fish farming unit also performed better and was the backbone of our Scandinavian operations. Our biggest problem is that the Estonian government is delaying the decision to allow marine farming in Estonia, due to which we have not been able to earn significant additional income in the last period.

Our Scottish division was very courageous, and even though their sales and net profit fell by 30%, John Ross Jr still managed to post â‚¬ 1.4 million in EBITDA. I would also like to thank our Estonian unit, which despite not knowing HoReCa, has managed to significantly increase sales in the retail sector every month.

The number of employees has decreased by around 10% on an annual basis, but it is evident that the cost base of the Finnish unit has not responded to the decline in sales and margins. In summary, we can say that the root cause of our problems is the Finnish trade division.

PRFoodsi’s action plan to get out of the crisis is:

The Group’s financial situation is not easy. At the same time, it should be remembered that 11 million euros of bonds were issued solely for the refinancing of John Ross Jr. The acquisition and the results of John Ross Jr were not so strongly impacted, their cash -operational flow is very solid and they regularly pay dividends to parent company, so we find their leverage to be acceptable. Fish farming requires long term capital to feed fish and it is under construction.

Last year, we were forced to significantly reduce working capital funding by banks, which put a strain on the company’s finances. We have significantly reduced working capital requirements in operations, also through lower inventory. The most important thing is to restore profitability in an environment of declining sales and to restructure loss-making business units.

Having cut our teeth now for the second year of the corona crisis, we know that relying on outside help is not sustainable and that all the tough decisions need to be made as soon as possible. To our advantage, the fish market has started much stronger this year and is more predictable and the demand for our products is increasing. The only goal of the new fiscal year is profit and anything blocking our road to profitability must be eliminated.

Next Hackers would put Gregory Polanco on waivers 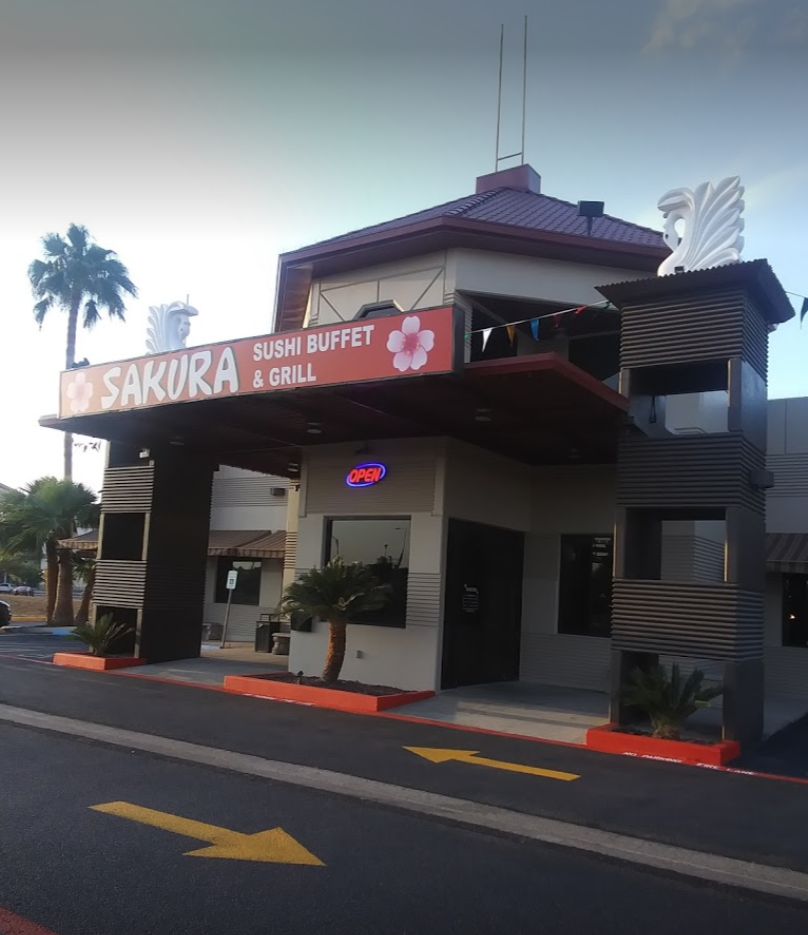 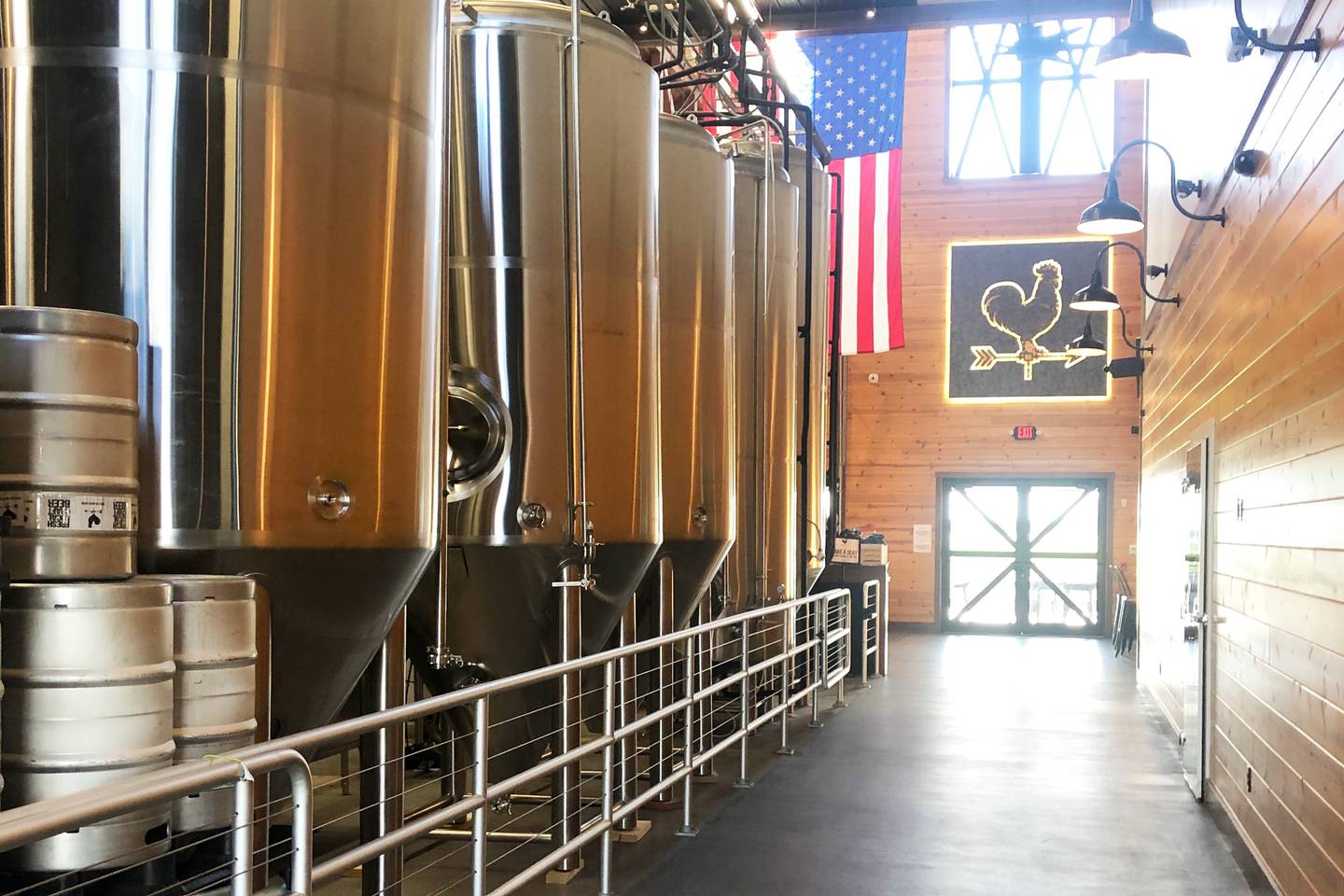