Electric vehicles have seen strong sales growth over the past two years, contributing to a significant rise in the price of the lithium needed to build the batteries that power them. The moves raise concerns of a supply shortage of the commodity that could last a decade or more.

Original equipment manufacturers — those who produce parts for end users — are “all on electric vehicles,” or EVs, says Keith Phillips, CEO of

(symbol: PLL). OEMs and battery manufacturers are investing tens of billions of dollars in battery factories, he added. “It’s a dramatic change from just a few years ago.”

The electric vehicle market accounts for nearly 80% of lithium-ion battery demand, according to a report by Jiayue Zheng, a consultant at Wood Mackenzie, a unit of

(VRSK). The lithium-ion battery market saw shortages last year due to “booming” demand from the electric vehicle market and rising commodity prices, she says, and Wood Mackenzie believes supply of batteries will not meet demand until 2023.

Phillips, meanwhile, expects OEMs and battery makers to experience dramatic shortages of the lithium they’ll need to make batteries, as it takes more than 10 years to push a natural resources project from “idea to production,” and most lithium project developers slowed down during the bear market from 2018 to 2020.

“There have been big increases [lithium] supply, but much larger increases in demand,” said Cameron Perks, principal analyst at Benchmark Mineral Intelligence. This is fueled by “emotional” and economic decisions to buy an electric vehicle, he says, noting that an emotional decision is partly based on the idea that owning an electric vehicle is a status symbol, as well as a way for people to reduce their carbon. footprint.

The recent spike in oil prices has accelerated demand for electric vehicles, he says. Benchmark U.S. and global oil futures settled at their highest levels since 2008 on March 8, contributing to an increase in average U.S. retail gasoline prices to 4.331 $ per gallon on March 11, the highest on record.

Electric vehicle prices have also risen, driven by general inflation, Perks says, but also due to rising costs for lithium and other raw materials. For lithium contracts, there are “cost pass-through mechanisms in place that essentially mean higher lithium prices are passed on to consumers,” he says.

The February reading of the lithium price index, which is tied to the global weighted average price of lithium carbonate and hydroxide – two primary lithium chemicals – was 869.2, up 88 % so far this year, and up 441% from the same time a year ago, according to data from Benchmark Mineral Intelligence.

“I couldn’t be more bullish” on the outlook for lithium, says Phillips of Piedmont Lithium. “We are waiting [EV] demand is increasing dramatically,” since these cars are smoother, quieter and faster, and much cheaper to fuel and maintain, he says. “As the demand for electric vehicles increases, the demand for lithium will increase and we expect shortages for the next 10 [to] 15 years old, at least.

Next BUNKER JOBS: Maersk Oil Trading is looking for a Risk Management Manager 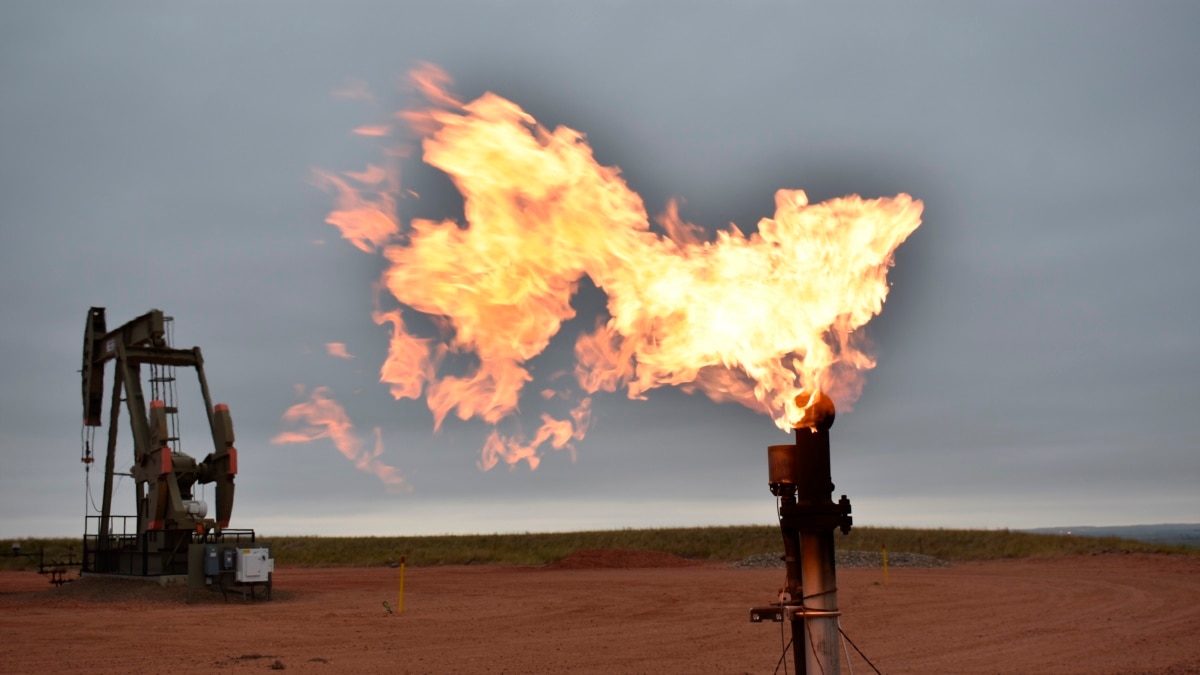 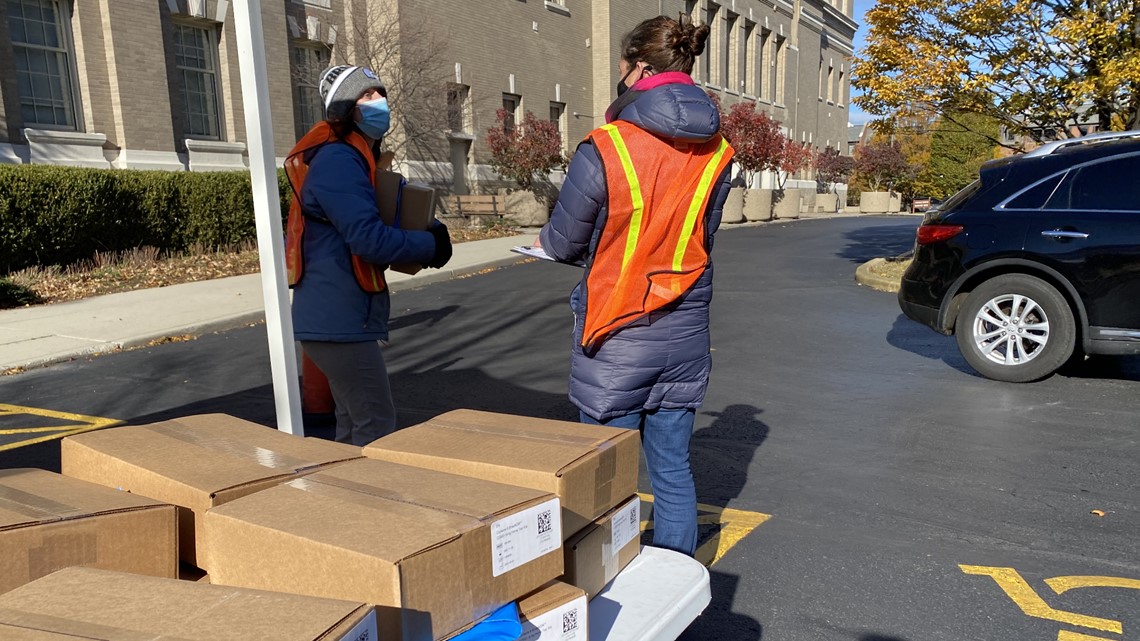