Officials continued importing the gloves, ignoring strict instructions from the Minister of Health to cancel the import from England, without issuing a tender, and to source the gloves domestically .

We also learn that the Minister was not informed of the decision to clear the outstanding invoices from suppliers.

It was during the period March-May that the preliminary discussions on the import of gloves were held. The decision to import gloves was taken amid assembly polls highlighting that there was an urgent need for gloves. An order for the purchase of one crore gloves was placed with a Kazhakootam supplier on May 31, without a tender.

Although the government issued an order on May 27 setting the maximum price for a glove at Rs 5.75, the import order was given for a rate of Rs 12.15 per piece. The main agreement was that half of the total purchase amount had to be paid as an advance. Under this deal, Rs.6.07 crore was given to the supplier by the government.

On June 16, 20 lakh gloves were provided. Although the supplier has assured that 60 lakh gloves will be provided by June 28, only 21.6 lakh pieces have been provided. But when the glove shortage was felt again in the state, the Company decided to buy them domestically.

When controversy erupted over the non-receipt of at least half of the gloves ordered via imports, the Left Democratic Front government, after taking over the seat of power for the second time, ordered the immediate freeze of all new import. The government also expressed its dissatisfaction to officials with the way the purchase was made.

But ignoring all these objections, officials allowed the importation of the remaining 58.40 lakhs of gloves. The Secretary of Health has now issued orders for payment for this purchase.

Asked about the controversy, Health Minister Veena George said the government had given a directive to freeze imports and would look into what happened afterward.

What is the best Chinese port to import? 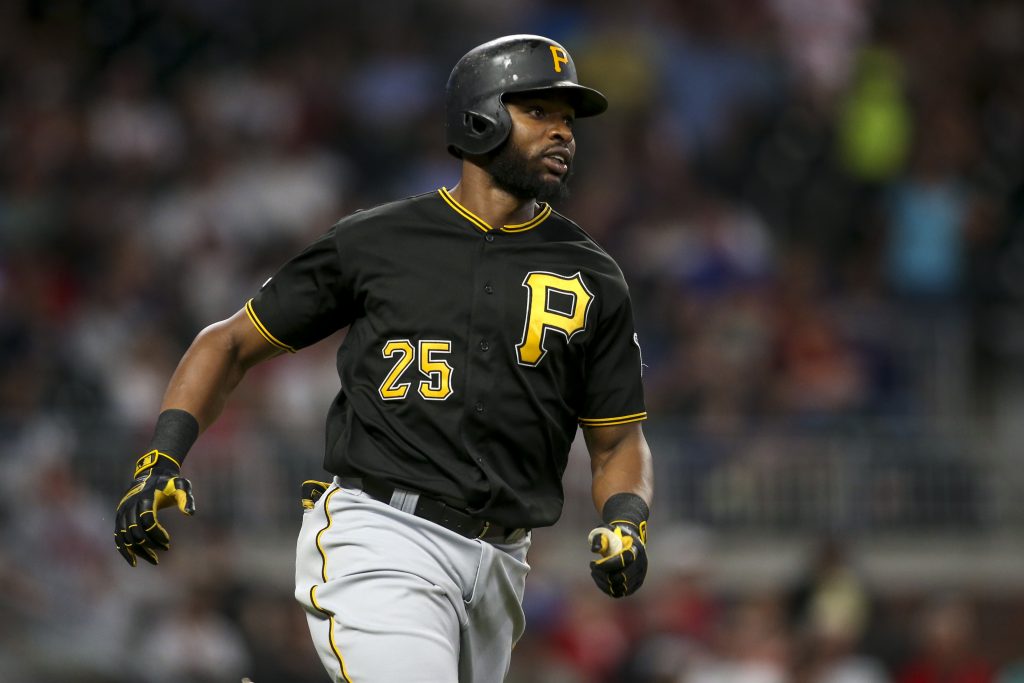