LONDON, July 14 (Reuters) – The European Commission on Wednesday proposed adding shipping to the bloc’s carbon market for the first time, adding pressure on an industry, which for more than a decade had avoided the pollution charges from the European Union, to become greener.

Shipping is considered one of the most difficult sectors to decarbonize, with industry groups citing the lack of commercially viable technologies.

With around 90% of global trade transported by sea, global maritime transport accounts for nearly 3% of global CO2 emissions.

As part of the EU plan, maritime transport would be added to the European Union Emissions Trading System (ETS) gradually from 2023 and gradually over a three-year period.

Ship owners will have to purchase permits under the ETS when their ships pollute or face possible bans from EU ports.

In addition to ships sailing within the EU, the proposals will also cover 50% of emissions from international journeys starting and ending in the bloc, the proposal said.

The EU ETS, the world’s largest carbon market, was established in 2005 and, by setting a price on pollution, has helped force utilities to shift from fossil fuels to more renewable energy.

Previous efforts to bring in international aviation threatened a trade war, forcing a political turnaround from the EU, although emissions from flights in Europe are covered by the EU carbon market.

Likewise, the EU’s maritime plan has the potential to put the bloc on a collision course with the International Maritime Organization (IMO), which coordinates measures to reduce emissions among its more than 170 members. Read more

The IMO has spent the last decade passing a series of mandatory regulations to improve the energy efficiency of ships as part of efforts to reduce carbon emissions. Read more

It aims to halve maritime emissions by 2050 compared to 2008 levels. This falls short of the EU’s plan to phase out its net emissions throughout the economy by then, a goal that scientists say the world must reach to avoid the worst impact of climate change.

An IMO spokesperson said the UN agency “read with interest” the EU’s proposals.

“Maritime transport is an international sector in need of global regulation. We welcome the concrete proposals of EU Member States for additional measures adopted at global level to further reduce CO2 emissions from ships, which should be subject to the ‘IMO body in charge of emissions,’ the spokesperson said.

Guy Platten, general secretary of the International Chamber of Shipping association, described the proposals as “an ideological revenue-raising exercise, which will greatly upset the EU’s trading partners”.

“It cannot be fair for non-European shipping companies to be forced to pay billions of euros to support the EU’s economic stimulus packages, especially under a program that undermines negotiations on CO2, ”Platten said.

“There are simpler and more efficient options, such as a global fuel tax, but these require political leadership rather than political opportunity.

The European Commission’s proposals must be negotiated and approved by a majority of EU countries and the European Parliament before entering into force, a process that could take up to two years.

EU lawmaker Jytte Guteland, who has sought stricter targets for shipping, said she would push for “higher ambitions” with proposals at parliamentary level.

“Shipping can no longer go unnoticed when it comes to taking responsibility for its own emissions.”

Global Nuclear Power Market Report 2021: Impact of COVID-19 and Recovery to 2030 for the $ 2.762 Billion Industry – ResearchAndMarkets.com 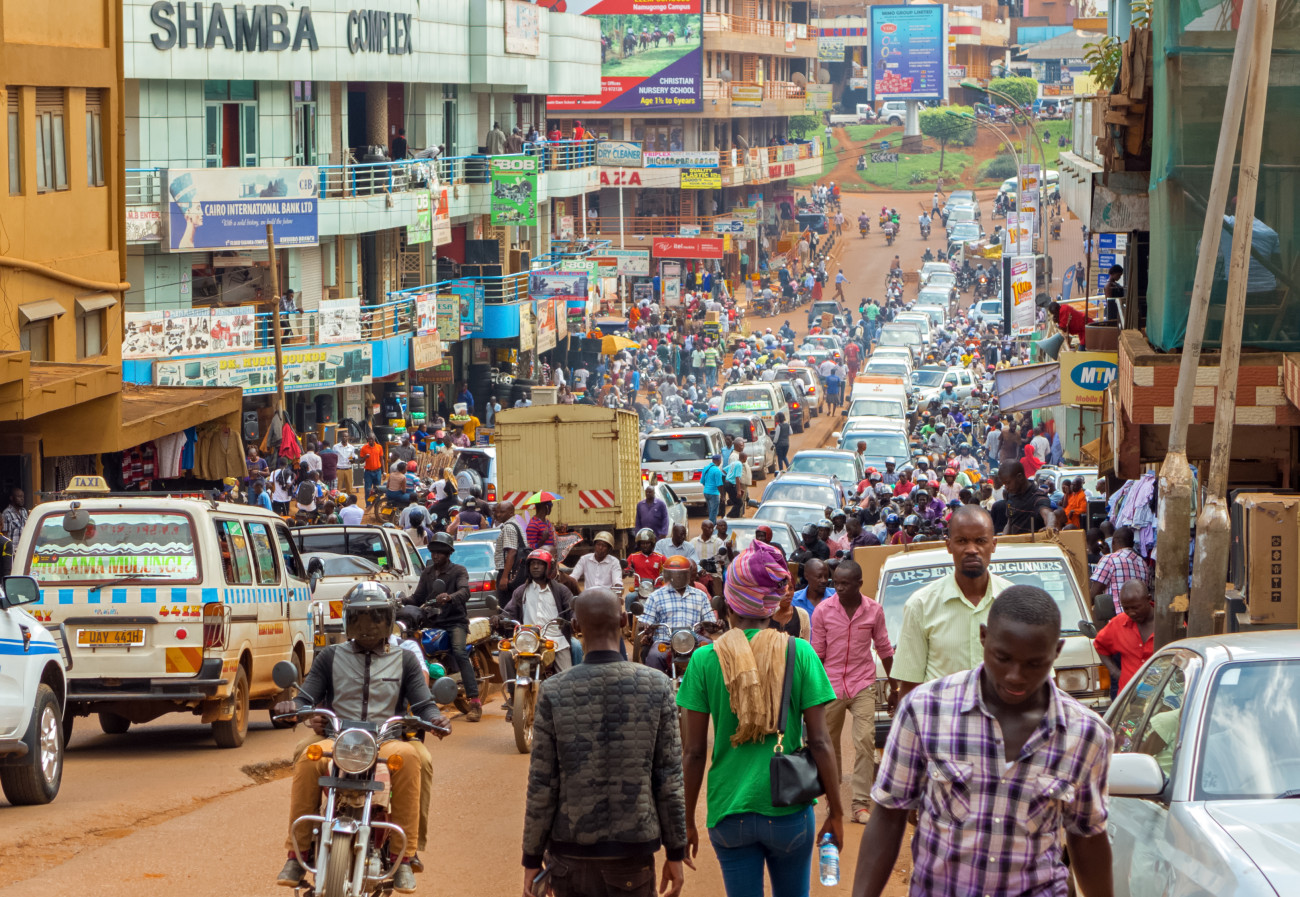