Production is now set to begin at the former Detroit-Hamtramck assembly plant, less than two years after GM announced the massive $ 2.2 billion investment to fully renovate the facility to build a variety of all-electric trucks and SUVs.

DETROIT – General Motors plans to form a new joint venture with a South Korean chemical company to produce essential materials needed for electric vehicle batteries – an important step to control its supply chain and reduce the risk of disruption in the future.

The Detroit-based automaker said on Wednesday it has signed a non-binding terms sheet with Posco Chemical to form the joint venture and expects to sign definitive agreements soon.

GM shares rose 4% during Wednesday morning trading to around $ 60.30 a share.

The companies plan to open a new plant in North America in 2024. GM said the plant will process critical battery materials known as Cathode Active Material, or CAM, for GM’s electric vehicles.

CAMs make up about 40% of the cost of a battery cell, the automaker said. GM’s new batteries use cathodes made of nickel, cobalt and other materials.

GM and other automakers are scrambling to integrate and land-based supply chains for electric vehicle batteries to cut costs and reduce the risk of supply chain disruptions.

The automaker declined to disclose specific details such as the cost or location of the planned facility, which will supply the materials to battery factories announced for GM in North America, before the final agreement is signed.

“This is going to be a pretty big investment for GM and Posco,” Doug L. Parks, executive vice president of global product development, purchasing and supply chain, told media on Wednesday.

Next Cleaning up the Elizabeth mine cost $ 103 million, more than 4 times the original estimate 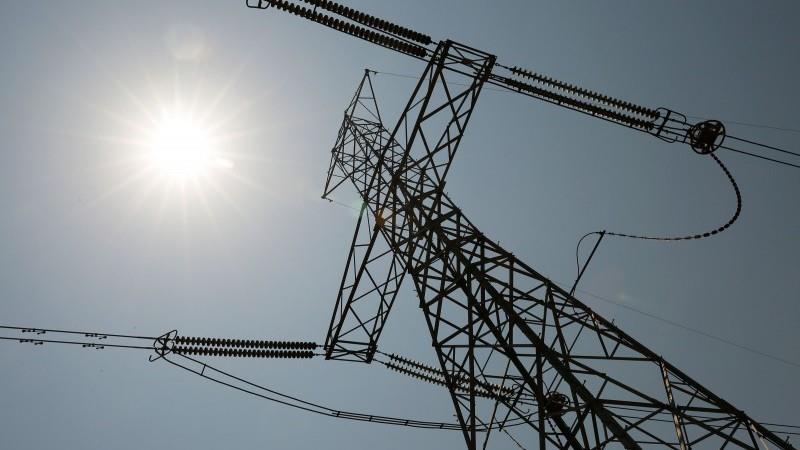 The Commodities Feed: The Power Crisis Spreads to the Rest of …