They say so much can happen in a year, who would have believed … and no, I’m not talking about Covid19 but rather the price of beef!

With beef prices hitting these record highs after several difficult years, you’d be forgiven for being a little less focused on the fine margins of the farms that produce these cattle.

However, these margins are larger than ever, as global feed prices have also skyrocketed in the past 12 months.

Ensuring that the stock maximizes its potential for genetic growth is imperative, but how do we ensure that?

First of all, the forage being fed should be analyzed to find out exactly what you have and, more importantly, what is missing in the animal feed. Rations should be balanced to achieve optimal rumen balance, which in turn will maximize performance.

When buying concentrates to supplement the filling, you need to know exactly what is on offer and what is in that nut or mixture.

One study found that less than 8% of cattle producers actually take note of the ration sold to them. Too many farmers are seduced by buzzwords or additives, but will these so-called â€œadditivesâ€ really push livestock to their full potential if the raw material base is of poor quality?

In a concentrate, the basic materials can constitute more than 95% of the feed, the remainder being made up of minerals, vitamins and additives. It is therefore certain that focusing on obtaining this greater proportion should be more important and will have a greater impact on the animal than looking at the small inclusion of

All too often on the farm, it comes down to the price per tonne. As the table below shows, a cheaper formulation of Â£ 20 can waste huge amounts of money in terms of performance. By feeding a high energy compound with premium raw materials, we can increase daily bodyweight gains (DLWG) by more than 0.4 kg or 40% increase in DLWG (Table 1). Over a 180-day period, this can amount to an additional 72 kg of bodyweight. If we take the current market, an extra 72kg can add up to Â£ 158.40 per calf.

From the extra market value and subtracting the extra cost of feeding the highest specification (Â£ 36.00 over 180 days), that would mean almost Â£ 122.40 in profit. Multiplying that by 100 calves sold individually, it can result in windfall profits of almost Â£ 12,240. The calves will also leave faster, which saves additional savings on other inputs.

We only sell these calves once, so we have to make sure that we get the most out of them in monetary terms. With beef prices per kg at an all time high, we should be aiming for additional live weight gain, because in the end, weight pays. 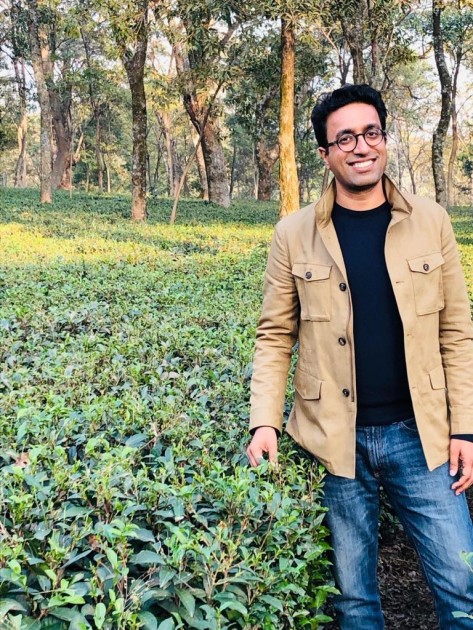