JERUSALEM (AP) — The Israeli military attacked what it said was a Hamas military site in the Gaza Strip early Saturday in response to two rocket attacks overnight. The exchange which took place hours after US President Joe Biden concluded a visit to Israel and the Palestinian territories.

The two rocket attacks, several hours apart, set off air raid sirens in parts of southern Israel but caused no injuries or damage. The military said one of the rockets was intercepted, while the others landed in open areas.

No Palestinian group claimed responsibility for the rocket attacks. But Israel blames Hamas, the militant group that has ruled Gaza for 15 years, for all violence emanating from the Palestinian enclave.

Despite heightened tensions in recent months, Biden’s three-day trip to Israel and the occupied West Bank went well. In the West Bank, Biden met with Palestinian President Mahmoud Abbas, expressing support for Palestinian independence but also saying the conditions are not right to restart peace talks.

Hamas rejected Biden’s expressions of sympathy for the Palestinians, calling the United States a “partner in the aggression against our people.” He also criticized Abbas for meeting with Biden and reiterating his support for a peace process with Israel.

Hamas does not recognize Israel. Since taking Gaza by force in 2007, the militant group and Israel have waged four deadly wars and numerous rounds of cross-border violence.

Biden continued from Israel to Saudi Arabia, where he is trying to bolster a regional alliance against Iran. Israel views Iran as its greatest enemy, in part because of its support for militant groups like Hamas.

Copyright 2022 The Associated Press. All rights reserved. This material may not be published, broadcast, rewritten or redistributed without permission.

Previous Property taxes down, fees up, in proposed Austin 2023 budget 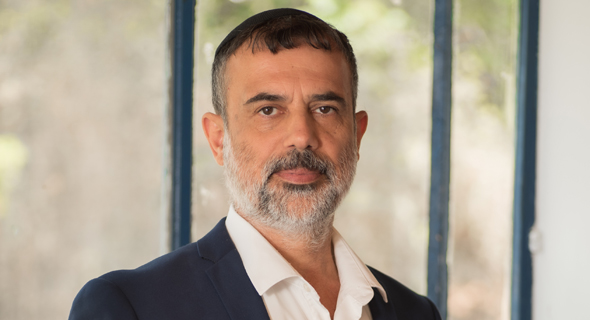