Achieve the hydrogen economy
: The government’s plan is too ambitious to be realistic

The government has announced a blueprint for shifting to a hydrogen economy by increasing the country’s self-sufficiency rate for clean hydrogen supply to 60 percent by 2050. However, many academics and policy makers industry express their skepticism about the feasibility of this ambitious plan.

According to the plan unveiled at the end of November, the government will supply 27.9 million tonnes of clean hydrogen per year by 2050, all of which will be â€œgreenâ€ or â€œblueâ€ hydrogen, not â€œgrayâ€ hydrogen. “. Gray hydrogen is produced from the combustion of fossil fuels, emitting carbon in the process. In contrast, green hydrogen is produced using electricity produced from renewable energies, and when producing blue hydrogen, carbon emissions are captured and stored.

The government will produce 5.58 million tonnes domestically to meet 20 percent of total demand while producing 40 percent overseas, largely in Korean-owned factories or using Korean technology, and by importing the remaining 40 percent. This means that the country will have to rely on foreign suppliers for 80% of its demand, whether the products are made with Korean or foreign technology.

Experts point out that there are various obstacles to the liquefaction of hydrogen and its importation of large quantities from distant countries. In the case of liquefied natural gas, a stable international transport system has been put in place because LNG presents a low risk of ignition and explosion. However, liquid hydrogen presents a very high risk of liquefaction, transport and storage, pushing import costs to a prohibitive level.

In addition, the hydrogen master plan was excluded from the national strategic technology plan due to differences of opinion between the agencies involved. For the basic plan to go smoothly, government support is essential, but the Ministry of Economy and Finance has opposed its inclusion in the program. By all accounts, Korea seems to have a long way to go before achieving its hydrogen economy.
(TO FINISH) 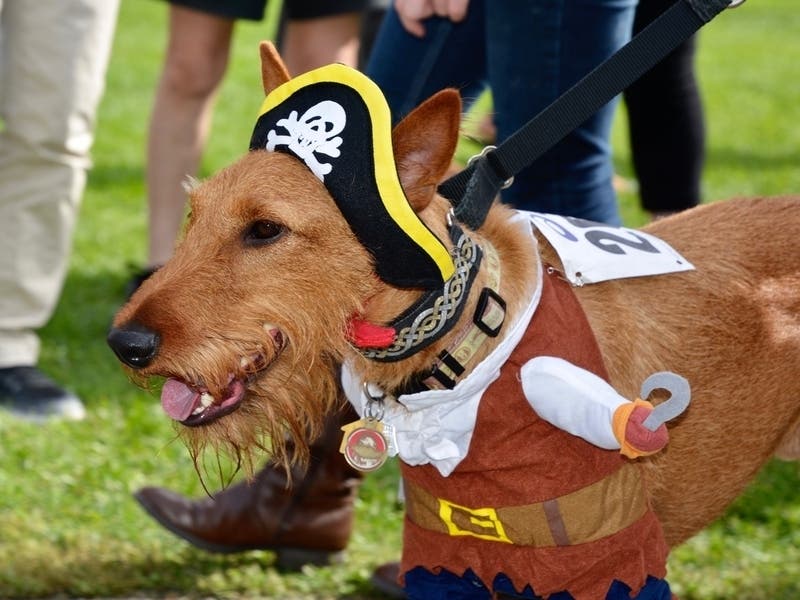