People line up with plastic bottles at a water distribution center in central Kyiv, after Russian strikes caused water cuts across the city.

Russia launched a new round of missile strikes across Ukraine on Monday, leaving many Kyiv residents without access to water and electricity.

As Ukrainians prepare for a harsh winter, CNN’s crew on the ground spoke to residents of the capital about how they are coping after eight grueling months of war.

Halashan Viktor, 70, lives on the fifth floor of a building where intense shelling has cut off access to water.

“Not having water is good, we can manage that. (The) main idea (is) that our troops will soon bring us closer to victory,” he said.

Viktor said he was “really worried” about the shelling during the first weeks of the Russian invasion in February and March.

“I was (a little) worried during (the) first days of the war, but my military service… made me stronger.

“(I was) really worried about my kids and the shelling for (the) first month, but now I’m fine,” he added.

Halashan Viktor hopes that the Ukrainian army will “soon bring us closer to victory”.

Oleksandr Nechepuriak, a local office worker, said it was the first time the water ran out recently, adding that “it’s a bit worrying for us because we have to keep (the) office running”.

“We don’t have water at the moment, but we have electricity. We hope that the services will restore everything very quickly.

Our spirit is very high and we are waiting for victory.

Next Labor shortage is a bottleneck that is here to stay 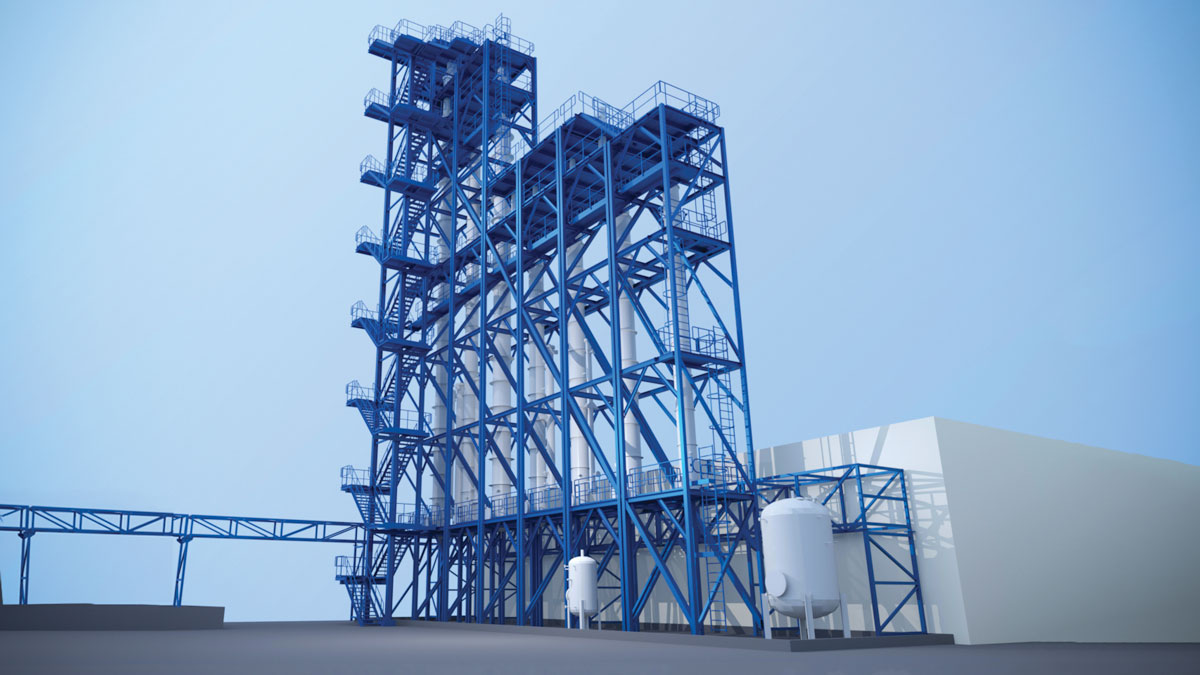 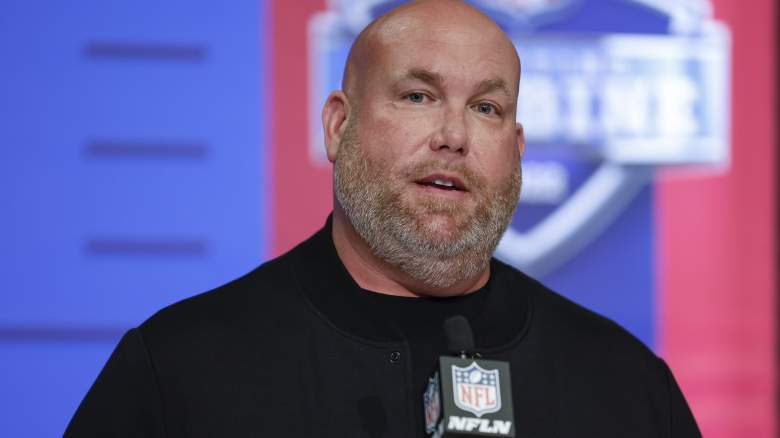 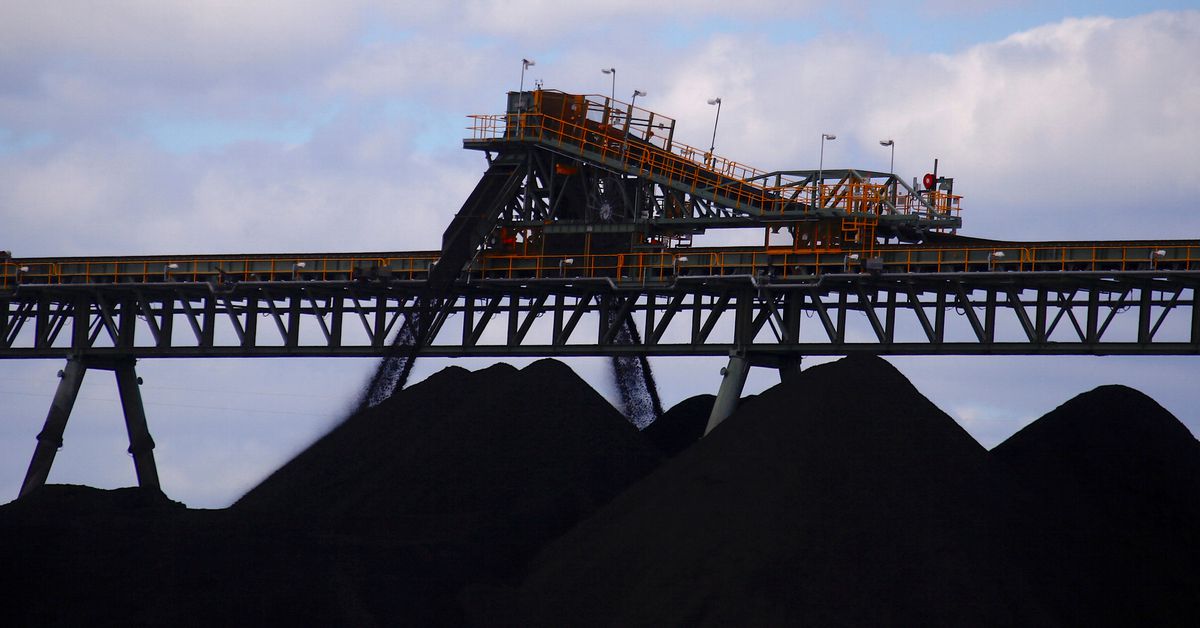 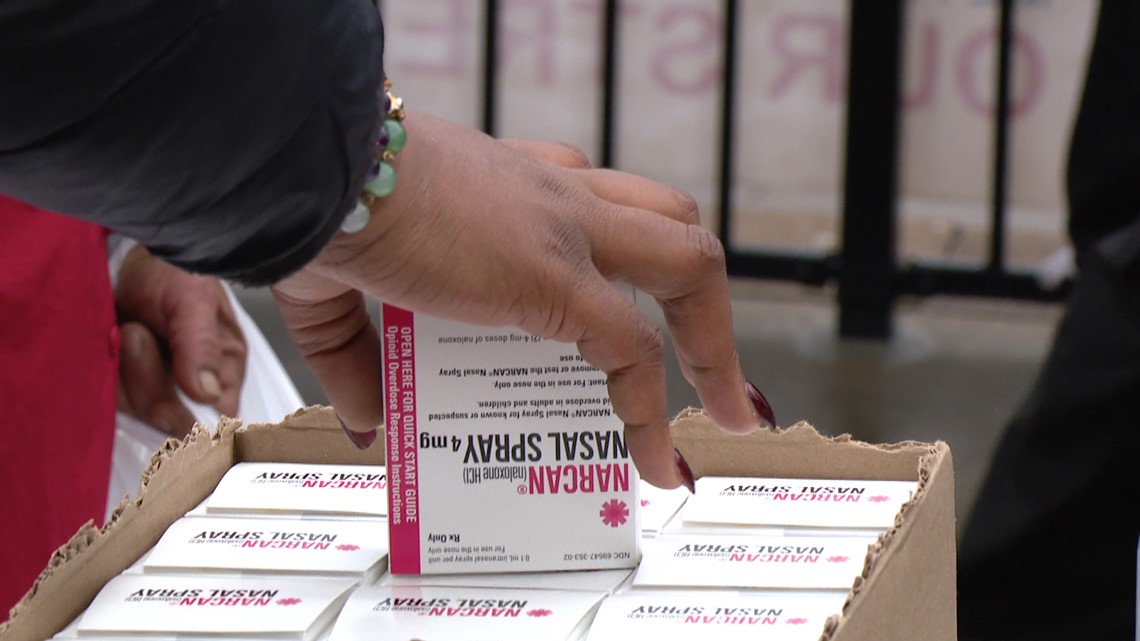 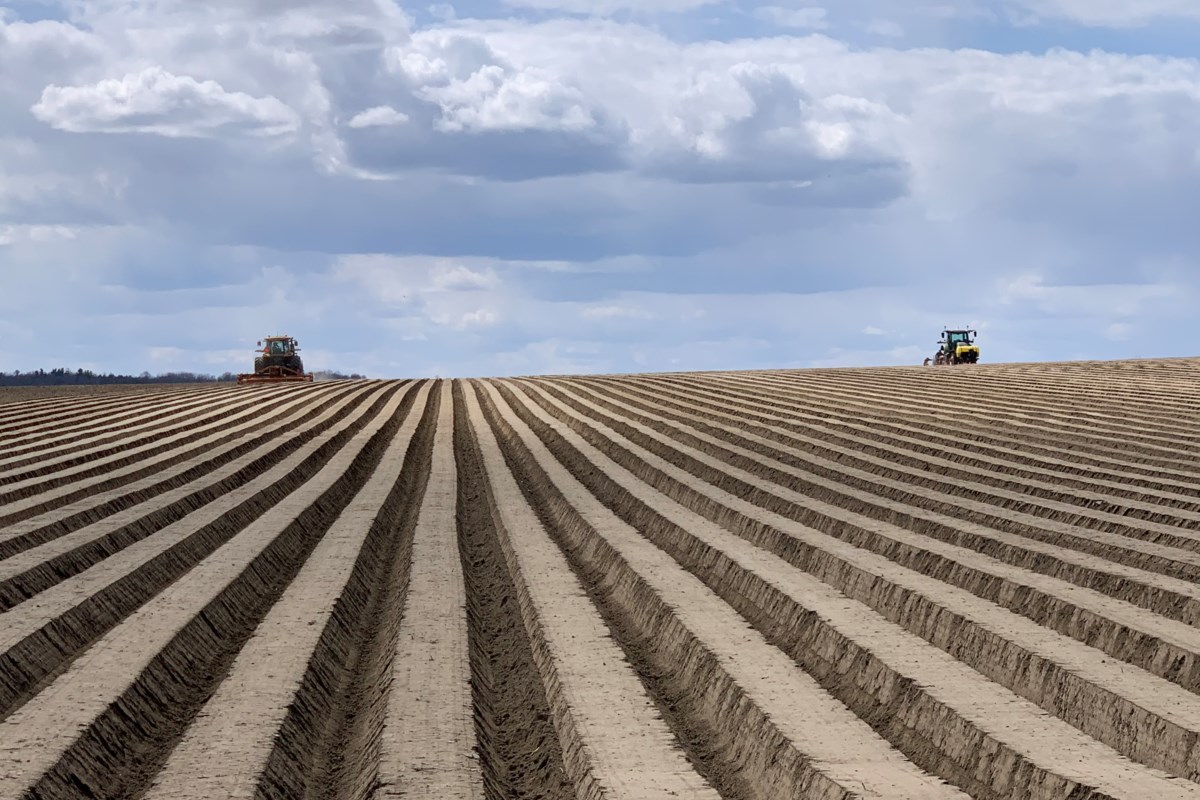