Three digits – 910 – have been part of Wilmington’s identity for many years, but that may soon change with the arrival of another area code in the area due to an increase in population.

But for now, several members of the community like Ryan Lewis aren’t too worried, even though the numbers are etched into the names of many organizations like 910 Noise. It gives musicians in the region a chance to show off their talents and express themselves in ways they can’t do elsewhere.

Lewis, curator of 910 Noise, said he was inspired by a group in Richmond, Va. Who used their 804 area code.

â€œI’m probably going to save it for the nostalgic feel,â€ Lewis said of the 910. â€œWhen we put out records, it’s just the people who reside in the area code. If you’re from Chapel Hill, they do not appear on the records I published.

The North Carolina Utilities Commission (NCUC) announced this week that a new area code, 472, will share the limelight with 910 in a few years for a distribution overlay of all services. Officials reported that the North American Numbering Plan Administrator (NANPA) predicted that without area code relief, dialing resources for new accounts in the 910 area will be depleted by the second quarter of 2023.

Mobile phone security:15 Phone Apps Parents Should Know: Are Any Of These Apps On Your Kid’s Phone?

Bridget Paschal, deputy director of NCUC, said the changes would depend on demand for new phone numbers.

The 910 Numbering Plan (NPA) area serves the southeastern region of North Carolina, which includes Fayetteville, Wilmington, and Jacksonville. It was formed when the 919 NPA was split in 1993. Similar overlay relief for Charlotte, Raleigh and Greensboro was previously approved by the commissioners.

â€œIt’s one of those things that is happening all over the country,â€ she said. â€œIt’s just inevitable with the growth and the need for new phone numbers, you’re going to have to introduce new area codes. It is a common occurrence across the country and it has happened in this state.

Will I have to change my number?

With the adoption overlay, existing customers will be able to keep their 910 phone numbers.

Customers should receive more information from their local telecom provider about the changes. Paschal said the commission had received comments from customers expressing concerns about the change.

Officials also reported that implementing an all-service overlay requires a mandatory 10-digit dialing for local calls, including numbers with the same area code.

â€œThere are two different impacts that occur because there is 10-digit dialing that is going to be required for local calls,â€ Paschal said. â€œUsually on cell phones you’re used to dialing 10 digits anyway. “

The 910 NPA will switch to mandatory 10-digit numbering by the Federal Communications Commission (FCC) due to National Lifeline 988 for the prevention of suicide and mental health crises. But if someone has a traditional landline, they will have to use 10 digits to make a call due to the FCC requirement. This transition should take place before July 15, 2022.

â€œI would probably keep my company name because 99% of my work is from California anyway,â€ Tait said.

When Tait arrived about 11 years ago, his plan was to get business from the greater Wilmington area, and that was the reason for using 910 in the name.

â€œInstead, my California connections started to multiply and I found a constant supply of work mainly from The Bay area and Silicon Valley,â€ he said. â€œAs they have deep pockets and a lot of hard work, I never really needed to pursue local projects excessively. I have a few under my belt, but it’s a very small part of my job.

At Couture Nail Bar 910, owner Jaudencia Sandoval has done a lot of work using the area code in her business to distinguish it from others with a similar name.

But she’s ready to adapt if the 910 isn’t a thing anymore. 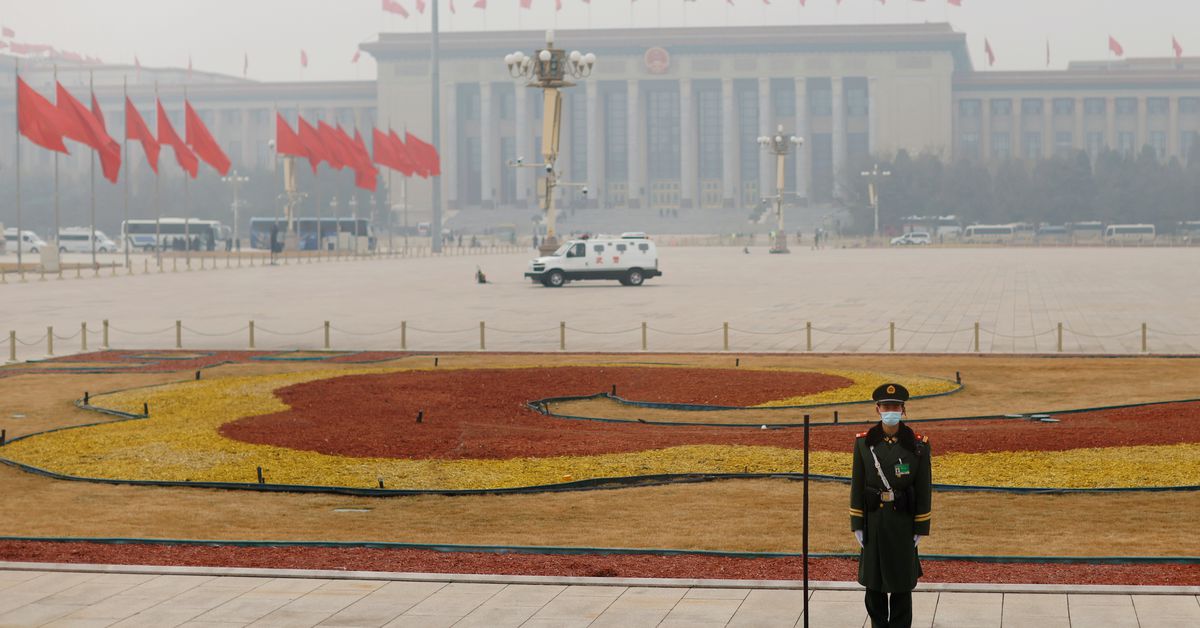 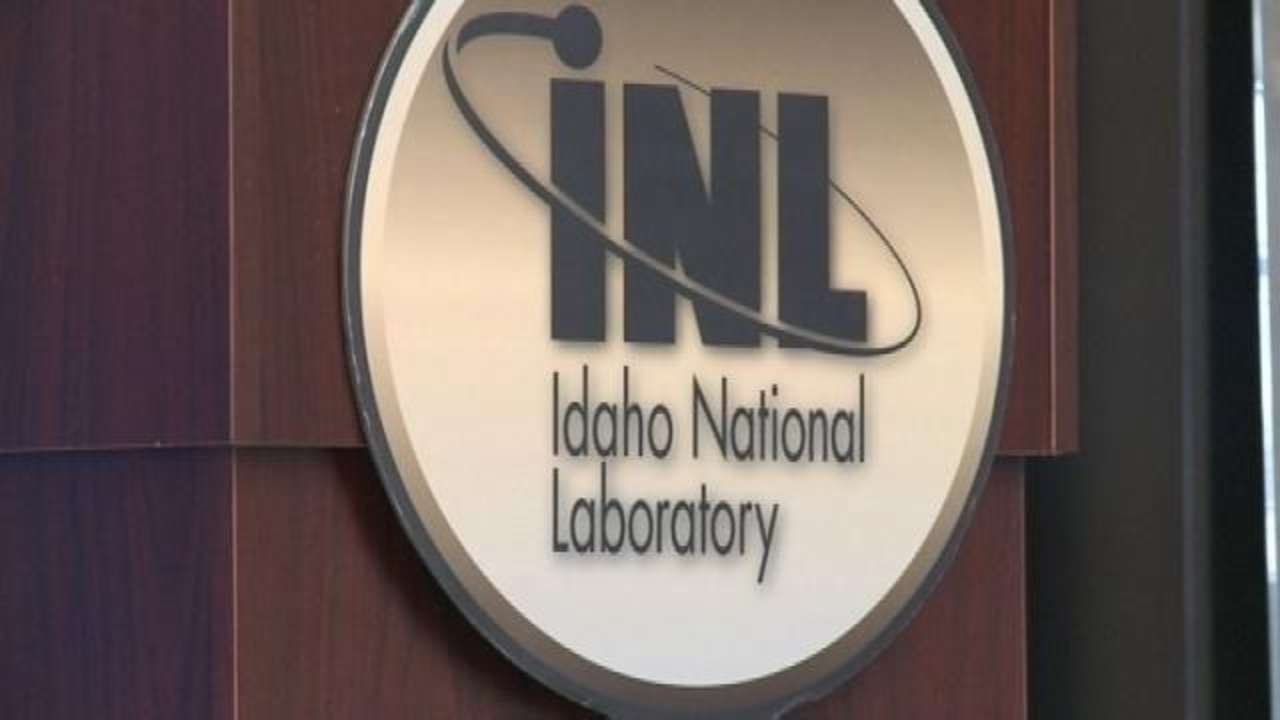