Seems like we’ve been talking about Switch Pro rumors for almost as long as the Switch has been around. There’s no doubt that we’ve been covering Switch Pro speculation for several years, and Nintendo’s latest leaked documents have once again fanned the fires.

As part of Nintendo’s annual general meeting of shareholders, the company shared some costs it incurred recently. Almost everything was as expected, minus one outlier. It looks like something is going on with Nintendo’s raw material costs.

In 2022, Nintendo’s raw material costs are more than double those of 2019. Why compare the latest expenses to those of 2019? This happens to be the year Nintendo released both the Switch Lite and the revamped version of the Switch meant to avoid hacking issues. It was certainly an expensive time for the Big N, but what could possibly make their raw materials cost more than double that in 2022?

As usual, there are many ways to look at it. This larger number could indicate that Nintendo is working on some sort of major hardware overhaul/release, and it ties in nicely with the Switch Pro rumors. On the downside, this spending could show how expensive raw materials are right now. Many companies struggle to get the materials they need to build hardware because they are in short supply. As everyone knows, the less of something, the higher the price.

Again, all we know for sure is that Nintendo’s raw material costs have more than doubled in 2022. We don’t have a definitive answer as to why, and sadly, we don’t think that Nintendo will explain the situation. 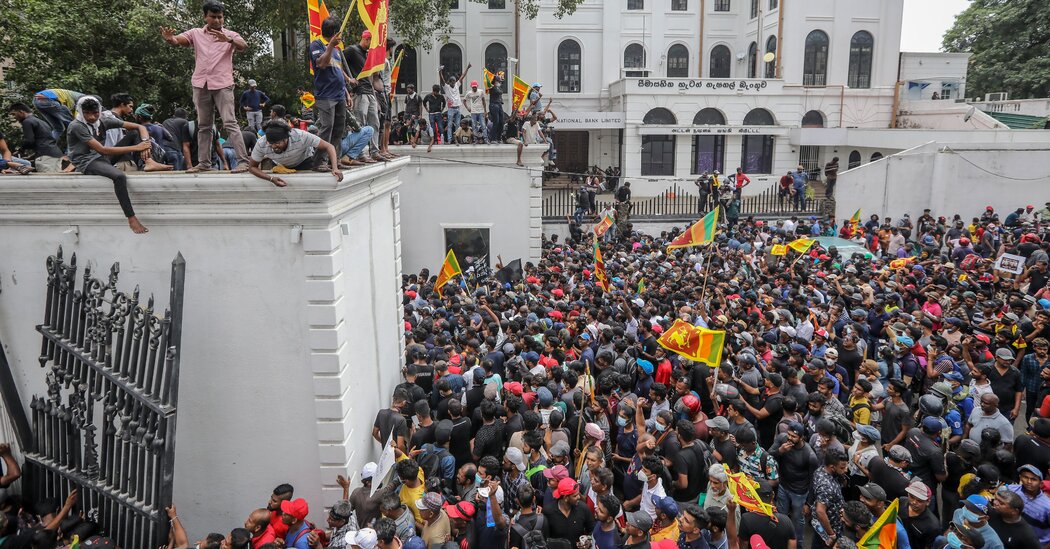 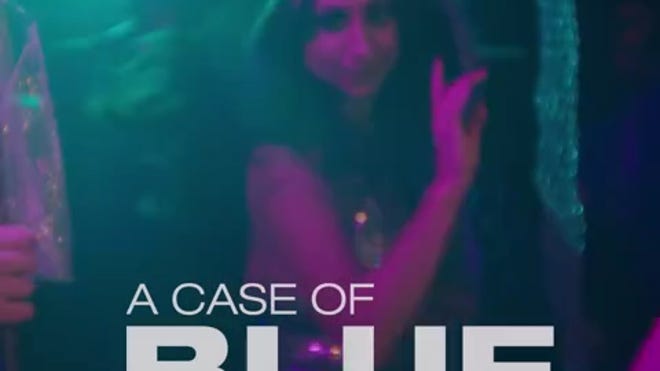 Movie ‘A Case of Blue’ shot in Ridgewood, Paramus, directed by a local 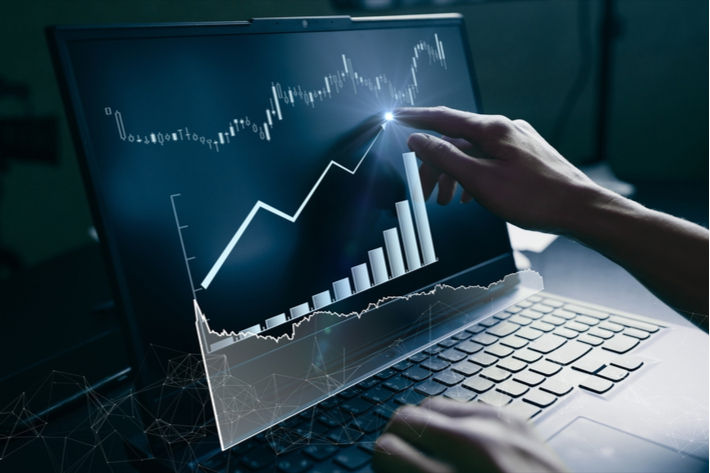 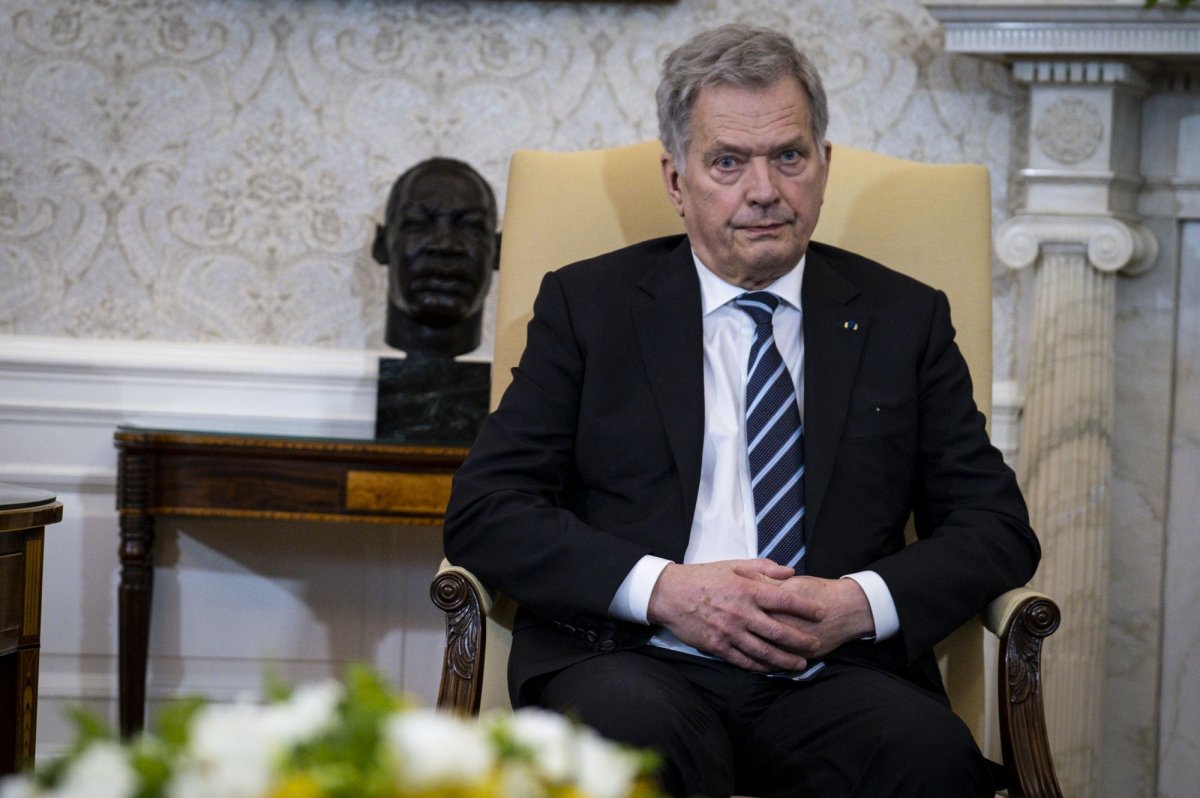