Heather Carvalho May 5, 2022
Ludhiana: Plastic raw material traders and product manufacturers are in a difficult situation. On the one hand, the prices of raw materials have jumped by 50% and on the other hand, due to power cuts, factory production has fallen, leading to a drop in demand. The businessmen said the situation would only improve for them if the power supply to the factories returned to normal.
Gurdeep Singh Batra, President of the Plastics Manufacturers and Traders Association (PMTA), said, “Over the past six months, rates for all kinds of plastic raw materials have increased dramatically. In some cases, prices have doubled. But in the majority of cases, these have increased by 50%. The LLDP rate, which six months ago was 95 rupees per kg, has climbed to 130 rupees per kg. Similarly, LD which was between 105 and 110 rupees per kg six months ago now costs 130 rupees per kg, and the rate of ABS has risen from 160 to 170 rupees per kg to 300 rupees per kg. HIP price increased to Rs 200 per kg from Rs 110 per kg six months ago. This put our businesses, which were already suffering from the pandemic and closures, at risk. »
Mohan Lal Khurana, Chairman of the PMTA, said, “On the one hand, plastic raw material rates are touching the sky and on the other hand, there is no demand due to power cuts. Machines that use plastic raw materials must first be heated for several hours and in the current scenario with erratic power supply, production suffers greatly. As a result, manufacturers of plastic products are postponing their operations.
Speaking to TOI, Mukesh Marjara, General Secretary of the PMTA, said: “Our investments have doubled, but our income has fallen to levels where it is difficult to break even. The situation will improve slightly for us when the power supply of factories becomes normal, which will lead to an increase in the demand for plastic raw material.

Previous Change is needed in these difficult times

Next The Globee® Awards Call for Nominations for Women Entrepreneurs, Executives and Employees 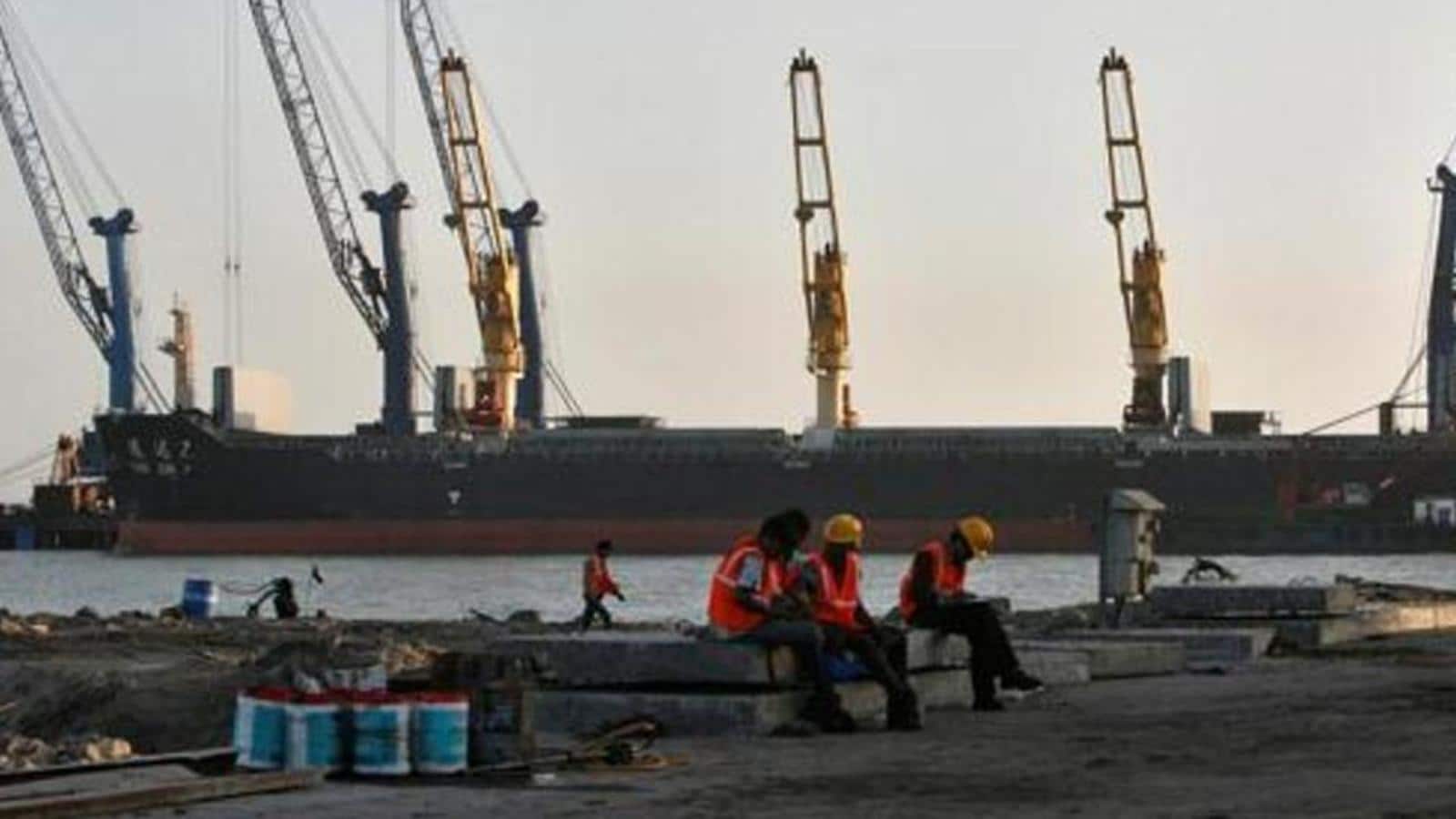 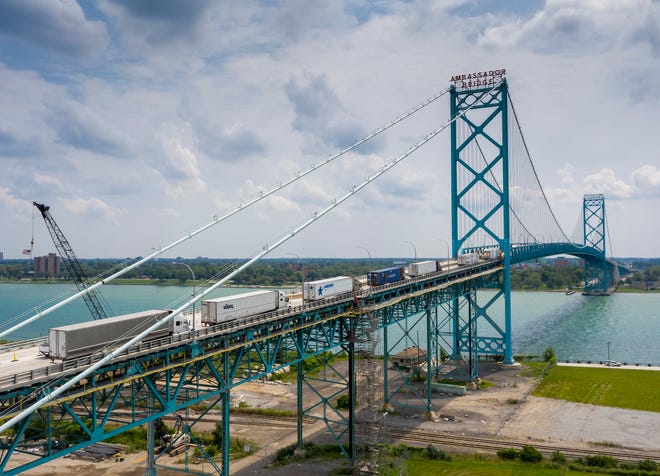 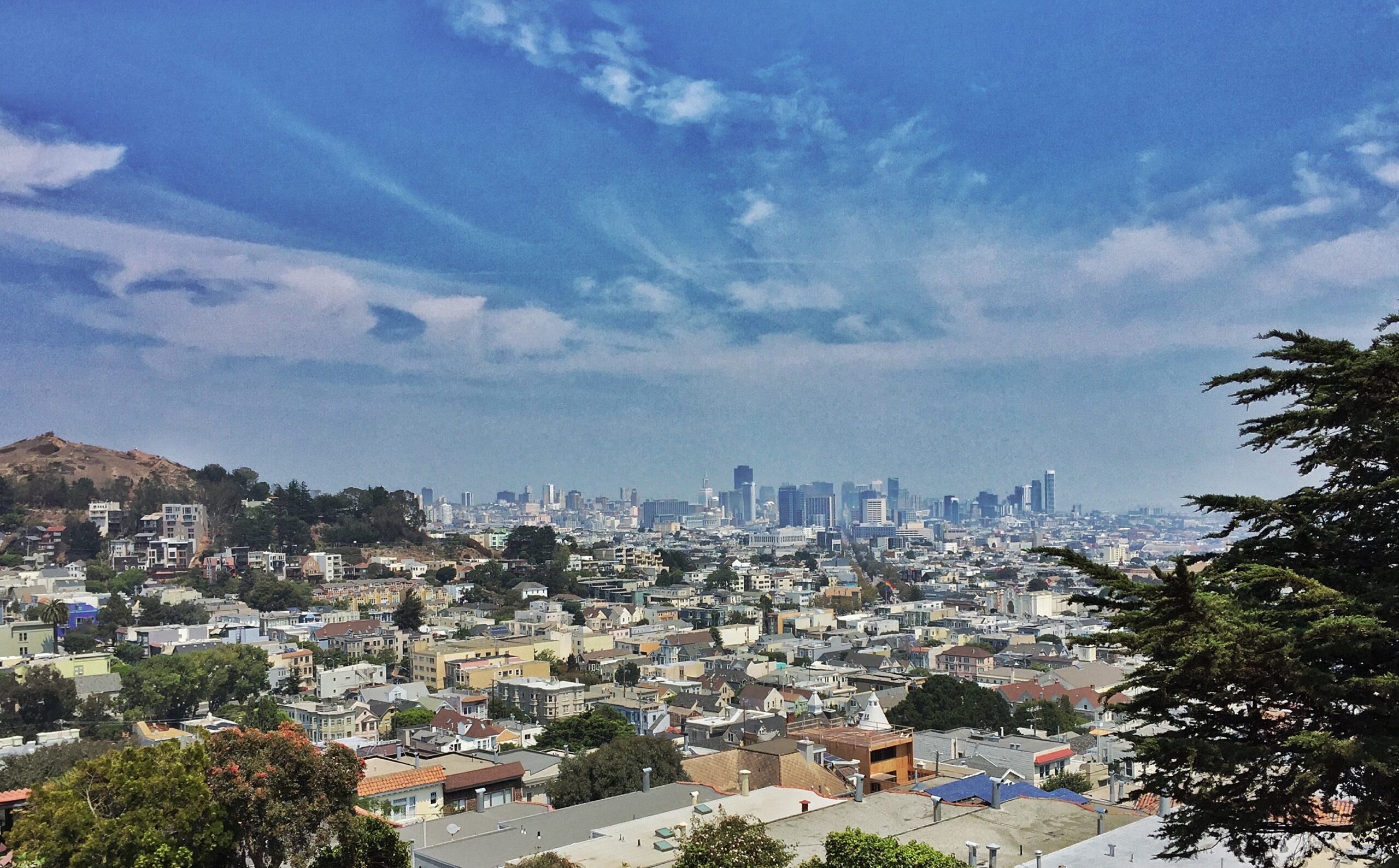