WASHINGTON, Nov.26 (Reuters) – U.S. Trade Representative Katherine Tai has a vision for reforming the World Trade Organization: rekindling the momentum that marked its inception in 1995, when countries pledged to debate grievances and seek compromises as they shape the global trading system.

But Friday’s postponement of a four-day ministerial meeting next week in Geneva on travel restrictions and concerns over the spread of the new Omicron COVID-19 variant has not revealed how or where Tai will push this vision. . The cancellation also obscures US demands for a WTO intellectual property waiver for COVID-19 vaccines and restrictions on fisheries subsidies.

WTO Director-General Ngozi Okonjo-Iweala has said she wants negotiations to continue despite no in-person travel, while delegations from Geneva-based countries should be empowered to make deals, especially on vaccines.

“This new variant reminds us once again of the urgency of the work entrusted to us,” she said in a statement.

Regardless of location, Tai’s main problem with WTO reform is moving beyond entrenched positions and competing national interests – including those of the United States – that have kept the organization from evolving over the years. of the last quarter of a century, according to trade experts.

Tai recently told reporters that the WTO, which was created to regulate and facilitate international trade, cannot return to its status quo and needs a new vision and new energy to stay relevant in a rapidly changing global economy.

“My vision for WTO reform is for WTO members to come to Geneva or wherever they can meet and present themselves honestly,” Tai said. Members should “be ready to fight for the WTO vision they want”.

The latest round of WTO ministerial-level talks was set to take place against the backdrop of a global trading system marked by the coronavirus pandemic and the tumult of trade wars launched by former US President Donald Trump during his four years in power.

Trump, who was skeptical of free trade and multilateral agreements, had threatened to withdraw from the organization. The WTO dispute settlement system was crippled two years ago by US opposition to the appointment of Appellate Body judges, with Washington arguing that the body had overstepped its mandate.

Tai has repeatedly expressed the Biden administration’s commitment to the WTO and sought to engage with U.S. allies on the organization’s reforms.

“She says all the right things. She stresses the importance of a well-functioning WTO,” said Wendy Cutler, former USTR negotiator and current director of the Asia Society Policy Institute in Washington. “The question is whether the United States is playing the leading role in helping to negotiate these deals, as it has done in the past, and it may not be as obvious as it used to be.”

Pressure from India, other developing countries and activist groups has increased for an intellectual property waiver that would allow more widespread manufacture of COVID-19 vaccines in developing countries, some members of the WTO threatening to block progress on other issues without waivers.

Tai announced U.S. support for the waiver in May, and President Joe Biden reiterated the call on Friday in response to news of the new variant discovered in South Africa. .

In the fisheries subsidy negotiations, Tai is pushing for a US proposal to ban subsidies to fishing fleets that use forced labor, including explicitly acknowledging that it is a problem. The request drew opposition from India and other developing countries.

Jamieson Greer, who was USTR chief of staff during the Trump administration, said he did not see Tai back down from the demand given the Biden administration’s focus on workers’ rights, his expectations are therefore weak.

“We are looking at the WTO ministerial conference which does not have many, if any, documents or consensus results,” said Greer, who is now a commercial lawyer at King & Spalding in Washington. He added that these could be replaced by plurilateral declarations, which would not necessarily be considered a failure.

“I think this will probably underline that the WTO cannot solve a lot of these intractable problems.”

Okonjo-Iweala told reporters on Thursday that she hoped the Tai-led increased U.S. engagement could bring the parties together towards a compromise, especially on COVID-19 and the fisheries issue.

Tai has yet to engage in major multilateral negotiations, but since taking office in March, she has managed to secure bilateral trade victories, including deals with the European Union to end a 17-year dispute over aircraft subsidies and easing US tariffs on steel and aluminum. -free quotas for European producers.

Next Change your attitude to pay less for electricity - Energy expert 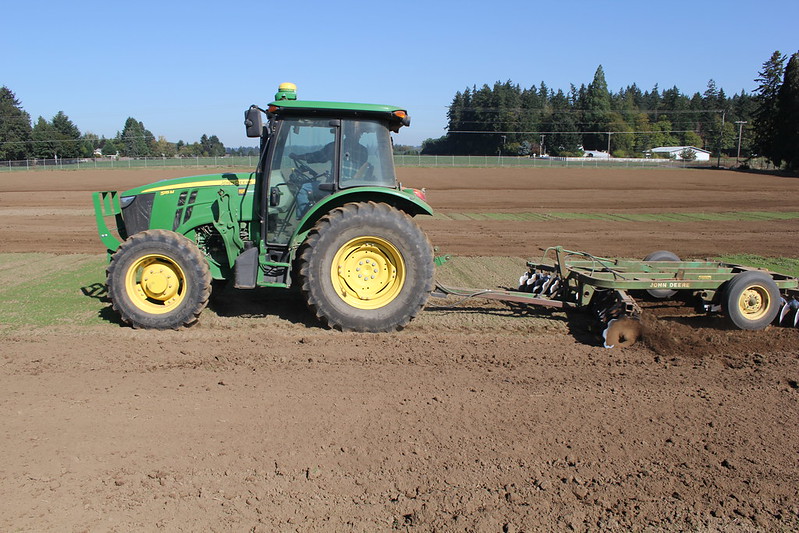