A senatorial report has discovered gaps in the distribution of milk for children in the Early Childhood Development Program (ECDP), which could be the reason for the high percentage of stunting in Rwanda.

This nutrition program under ECDP commonly known as Shisha Kibondo has been designed to address the problem of stunting among children aged 6-23 months in rural areas with the distribution of milk and fortified foods to children and their mothers.

Two years ago, Rwanda had a stunting level of 38% and the government aimed to reduce levels to at least 18% by 2024. However, current figures show stunting of 33%. % and only reduced by 5%.

This is partly attributed to the poor implementation of the ECDP program.

Last year, the Office of the Ombudsman of Rwanda presented to the Chamber of Deputies the findings of the program which showed that the program was not well managed.

For example, milk and porridge would have been given to nurses instead of recipients.

When assessing the Ombudsman’s 2020-2021 activity report on the scheme earlier this week, the Political Affairs and Governance Committee found that the packaging and distribution of milk remained an issue.

The chairman of the committee, Lambert Dushimimana, said this was a result of failure to follow established guidelines and hampered the achievement of targeted goals to improve child nutrition.

For example, senators have found that packaged milk expires before distribution dates because local distribution teams fail to deliver milk on time.

The problem we discovered is that the milk is stored for a long time and it ends up spoiling before it is distributed to the beneficiaries,” Senator Dushimimana said.

It also showed that the milk packaging bags are of poor quality.

However, Senator Juvenal Nkusi asked if the suppliers, the Rwanda Bureau of Standards (RBS) and the Rwanda Food and Drug Authority (FDA-Rwanda) monitor the required standards before they are used in the program.

“Is it possible that the FDA and the Bureau of Standards are not testing the durability of these packages? Nkusi asked.

The problem lies in the late distribution, which exceeds the duration of the stocks. This is sometimes due to unavoidable reasons among suppliers, but if there is a way to have sustainable packaging materials, it can be solved,” Dushimimana said.

The Senate decided to carry out a thorough investigation into the problems hindering the implementation of the ECDP program and in particular the causes of the delay in distribution.

Although the report showed an increase in milk provided to health centers during the fiscal years – 2018-2019 and 2019-2020 – and the funding allocated to this initiative more than doubled to Rwf5.9 billion in 2019-2020, against more than 2.8 billion Frw. , lawmakers continued to push leaders to address stunting as soon as possible.

Parliament has recommended giving each ministry up to six months (from February 10) to present their practical plans to address the problem of stunting to the Chamber of Deputies.

Previous After the liquidation, the markets are closely watching developments in Ukraine

Next REMEMBER THIS: Pye and Ale — Part Three (4 pics) 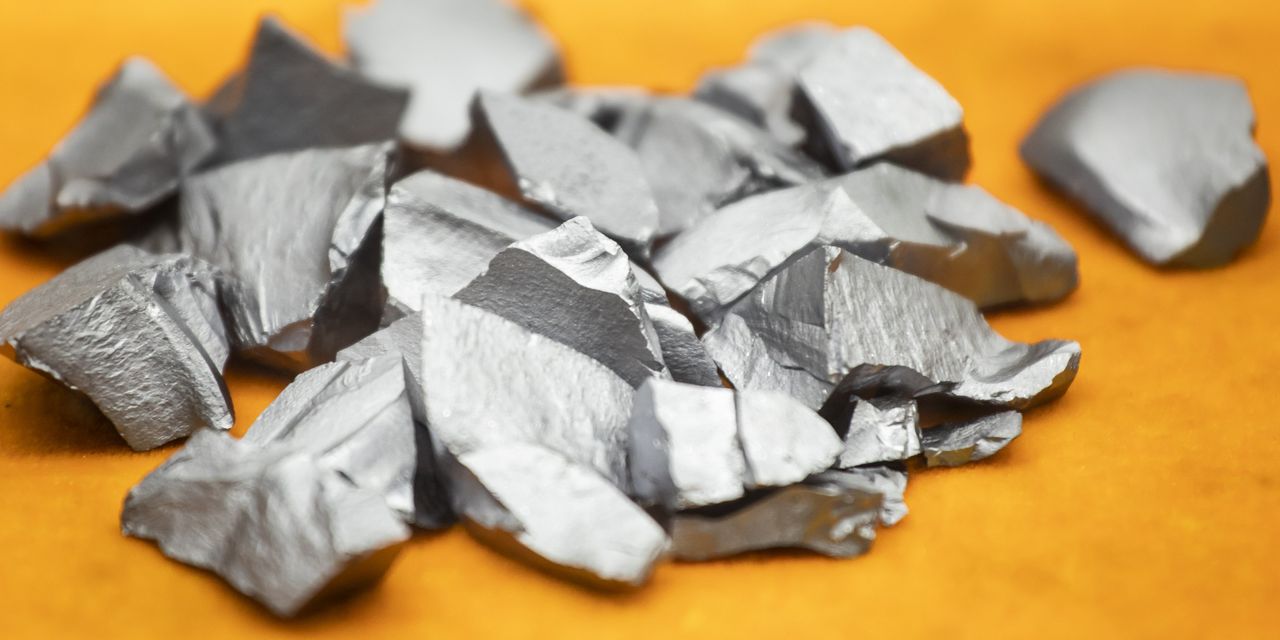 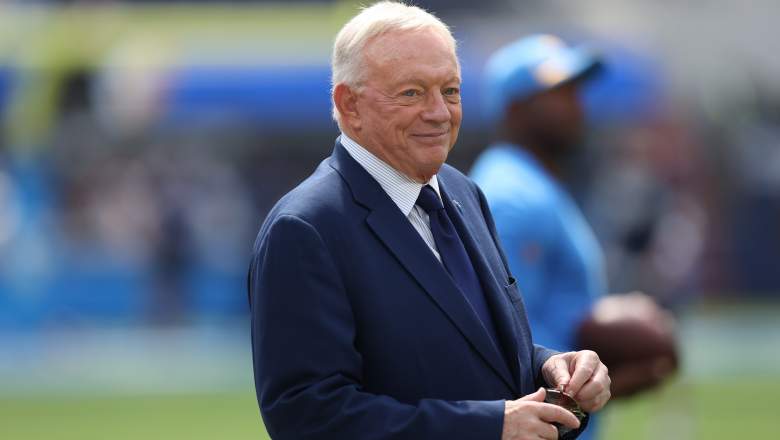