Two of the LNG terminals will be located in Wilhelmshaven on the North Sea coast, one in Brunsbüttel at the mouth of the Elbe, one in the river port of Stade on the Elbe and one in Lubmin on the Baltic Sea. They could then be converted to import green ammonia and hydrogen as these fuels become available, to support the transition to low-carbon energy.

The LNG to be delivered to Uniper will come from Woodside’s trading portfolio, rather than its LNG export businesses in Western Australia. The commercial portfolio is expected to be bolstered by a separate agreement announced by Woodside on Monday to purchase LNG from a developing export business in Louisiana.

Both deals were announced at Gastech’s major global gas conference in the northern Italian city of Milan.

LNG purchased at Scarborough could be swapped with gas from the United States so it could be supplied to Germany more quickly, Uniper reportedly said.

Uniper’s doubling of supply to Woodside, in a deal analysts said was likely to be backed by the German government, comes despite a protest campaign by Greenpeace against plans by the German energy company to buying LNG in Scarborough, which lobby groups oppose on environmental issues and climate grounds.

Woodside chief executive Meg O’Neill said the company was pleased the latest deal would provide a new source of LNG to European consumers looking for alternatives to Russian gas.

“It also reflects the increasingly interconnected nature of LNG trade in the Atlantic and Pacific basins as global markets respond to energy security challenges,” she said.

Maubach noted that Woodside is one of Uniper’s largest LNG suppliers in Asia.

Next Meet the Herald part 1: 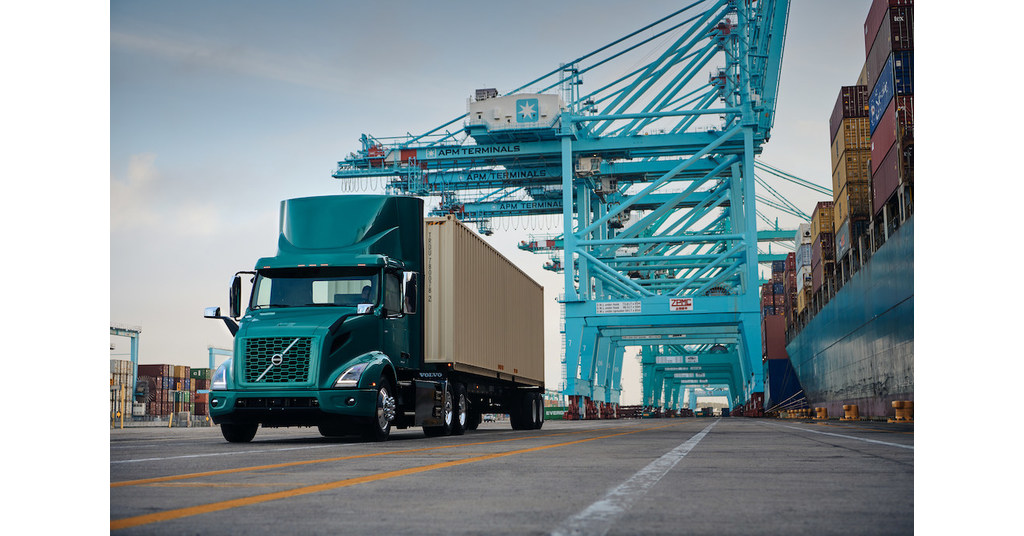